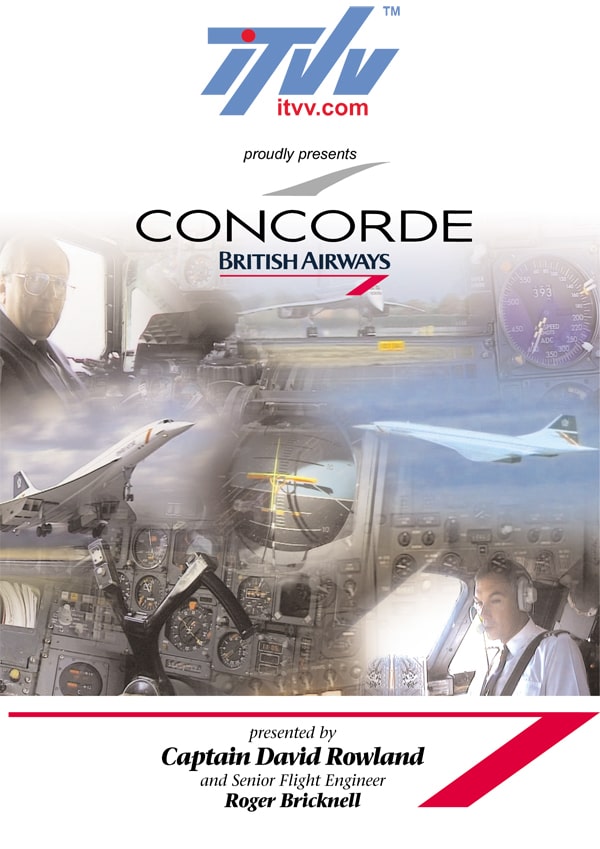 In this comprehensive look at the mighty Boeing 747-400 you join Captain Alan Carter, First Officer Allan Rattigan and First Officer John Cullom on board a scheduled Virgin Atlantic flight.

Captain Alan Carter takes you through a detailed look at the preparations for the journey. This includes route information, weather, alternate airports, fuel and NOTAM information. You'll then proceed to our aircraft (G-VXLG) for the walk round followed by meeting the other flightdeck crew members. Then follow the departure brief, pushback, engine start and taxi. The departure is a Woburn Two Foxtrot using runway 27R.

During the takeoff on flight VS19, you will see multiple camera angles showing the externals of the departure, forward view of the runway and much more. Once established in the cruise Captain Alan Carter (Pilot Flying) gives you a guided tour of the B747-400 flightdeck. Systems explained include the Electronic Flight Instrument System (EFIS), Engine Indication and Crew Alerting System (EICAS), plus there's a detailed look at the engine start procedure and information on electrics, hydraulics, air conditioning and more.

First Officer Allan Rattigan also explains the takeoff performance calculations and how they are arrived at, guides you around the overhead panel and introduces you to the Flight Management Computer (FMC). First Officer John Cullom also shows you around the Mode Control Panel (MCP). You'll then follow the descent and approach brief for a Golden Gate Four arrival into San Francisco International Airport (KSFO) using runway 28L. During the flight you will not only see just how the aircraft is flown but will be able to follow Air Traffic Control, see the briefings and the checklists and procedures carried out in the cockpit on a scheduled airline flight.

About Captain Alan Carter
Captain Alan Carter was born in England in 1963. After completing his A levels, whilst also training for his PPL at school, Alan attended the Oxford Air Training School and completed his CPL/IR. Then when he was just 19 he was given a job by Dan Air Services as a co-pilot on the BAe 748 twin turboprop, based in Newcastle and later at London Gatwick.

Alan operated both scheduled and charter passenger flights as well as freight contracts around the United Kingdom and Europe. Three years later Alan transferred onto the Boeing 727 aircraft operating charter flights throughout the Mediterranean.